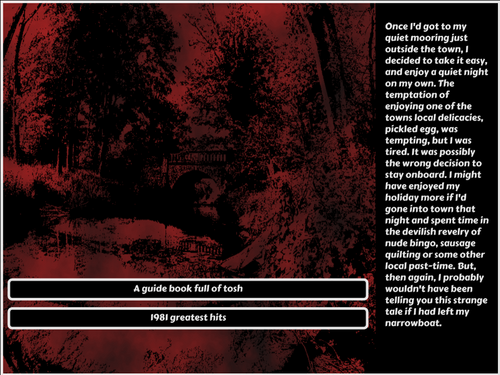 I've released The Narrows, an interactive comic story, as a standalone chapter. The Narrows will eventually be part of the Night Shades section of the game. Night Shades is intended to be a comic annual in the style of Misty comics, and pulls together various supernatural aspects of the game. It also links the history of the band with the card games and broader supernatural world the bigger game exists within in. In this case, the ghost story is focused around Love Lost Meg, who appears in one of the card sections.  I always had the intention of making the bigger game as diverse as possible, so The Narrows is framed as a lesbian love story. I decided to make each section of the game playable in itself, but with clues in there to help pull the whole mystery together. This game is also a prototype of the interactive comic sections of the game. It's ended up more like a comic photo story - the sort of thing that might appear in Jackie Magazine - but it's a work in progress and we'll see how it develops. Eventually I'd like to have visual links rather than text to move the story along. I also created  a tool to easily load in new stories, rather than having them coded into the game engine itself. so that will make it easier to develop new sections of the game like this. I decided to release The Narrows as a standalone simply because I don't know how long it will take me to finish this project, and I like the idea of releasing the game in drip form, so players can get an idea of The Midnight Detective Club story and where it might be headed. It's also a good opportunity for me to get a sense of how players receive it. I'd say The Narrows is also a draft - it might expand into a bigger game in itself. At the moment it's only takes about 10 minutes to play through, but it has the key content I wanted to include. 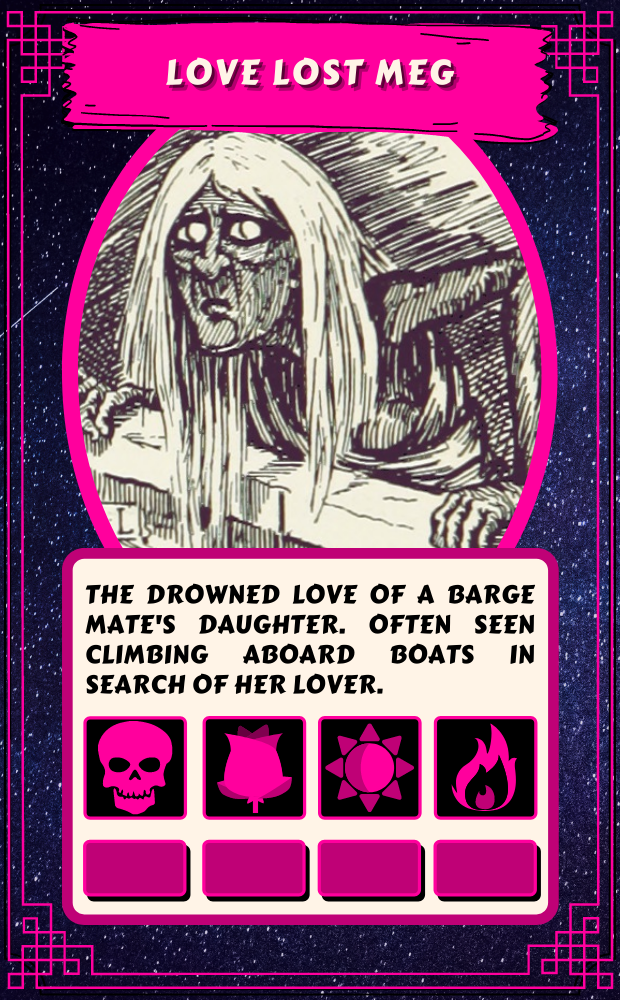