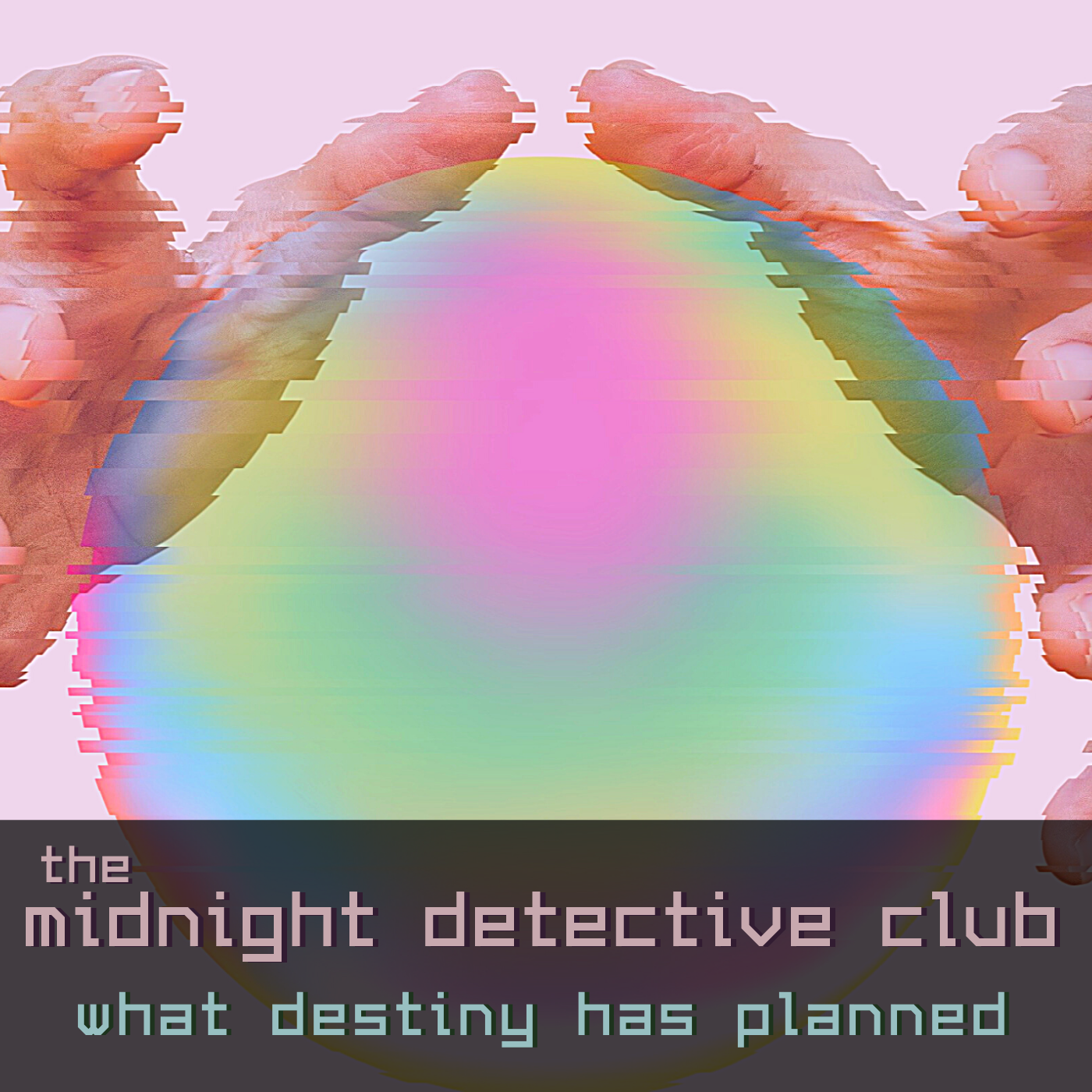 Next week (11th August) sees the release of two more demo synth pop songs from The Midnight Detective Club on Spotify, iTunes, Deezer, Tidal, Soundcloud, and other music streaming and download sites.  This time, Ellen Louise, singer on the tracks, penned the lyrics for Where's the Magic Gone? They fit the idea behind the song perfectly.

The intention of the songs included in the game is to develop the story of the band and also the game. They give players hints of the supernatural mystery back in the 1980's, but they also look to the present setting of the game, and are comments on the characters within it. What Destiny Has Planned focuses on the question of  whether the future is already laid out for us, whether it can be changed and what it has in store for us. Where's the Magic Gone?  is nostalgic, and draws upon the idea of childhood being full of wonder, fearlessness and imagination, and how that can disappear once you grow up. But it also suggests that it doesn't have to be that way. The Teen gang themselves are somehow (as a friend put it) "frozen in Aspic". Teenagers in the 1980's, but also teenagers now. Or are they adults with a teen mentality? It's part of the mystery. And if I told you the truth, I'm not sure you would believe me. That would be an understandable reaction, because sometimes I'm not even sure I believe myself. But we will all find out once the mystery of The Midnight Detective Club is solved.

In the mean time, enjoy Where's the Magic Gone? and What Destiny Has Planned on music streaming and download services, and ponder your past and future selves.